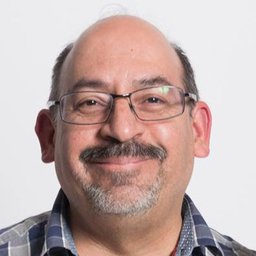 Ariel Ortiz is a programming languages geek. Since 1994, he’s been a full time faculty member at the Tecnológico de Monterrey in Mexico, where he has been involved mainly in teaching undergraduate computer science courses. His first encounter with Python was back in 2001, and since then he has used it in several of his classes, including: CS1, Data Structures, Web Development, Programming Languages, and Compiler Design. He’s an active member of ACM’s special interest group on computer science education (SIGCSE) and the main author of the Spanish language websites EduPython and RIP3.