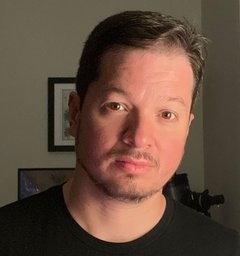 Luis Conejo-Alpizar is an electronics engineer and software developer who's worked in the semiconductor industry for over 18 years. His first contact with programming languages came at the age of 10, when he was given a copy of Turbo Pascal and some sample code, which he modified and used as a template to create his first applications for MS-DOS. After discovering Python in 2008, it became his language of choice for test content development (replacing Perl) for semiconductor devices.

Conejo-Alpizar currently works as an engineer at Intel and since 2018 at the University of Washington as a Python Instructor. He started with Intel in his native Costa Rica and has since held different positions at company sites in Austin, Texas; Santa Clara, California; and now in Hillsboro, Oregon. These days, he's working on new ways to use Python to accelerate and improve microprocessor development and testing.

His enthusiasm for Python has made him a regular attendee to PyCon US, the largest Python developer conference in the world.