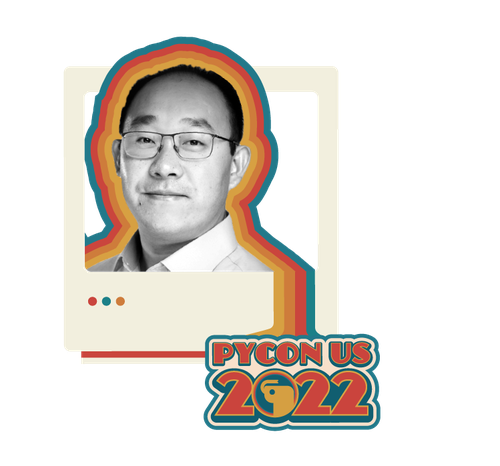 Peter Wang is the CEO and co-founder of Anaconda, and helped found the PyData conferences and global community. Prior to starting Anaconda, Peter worked as a professional scientific computing and visualization software engineer. He has extensive experience in software design and development across a broad range of areas, including 3D graphics, geophysics, large data simulation and visualization, financial risk modeling, and medical imaging. Peter holds a BA in Physics from Cornell University. 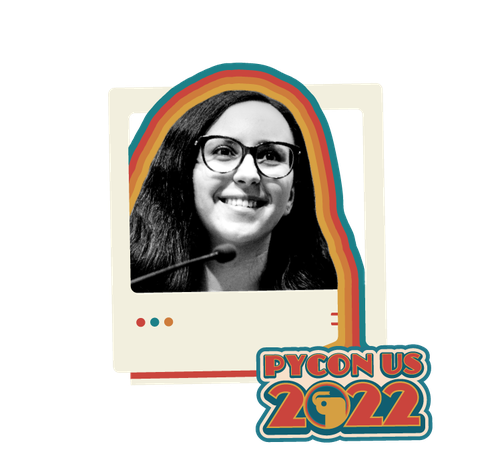 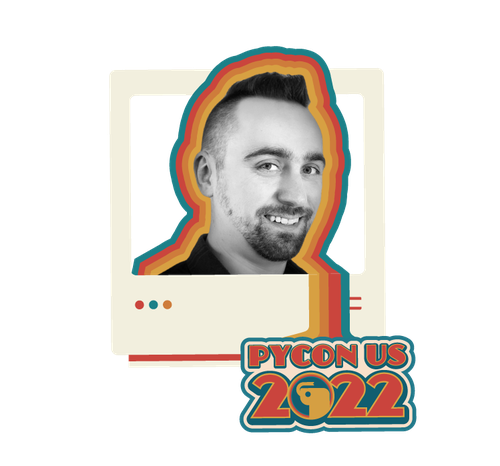 CPython Developer in Residence, Python 3.8 and 3.9 release manager, creator of Black, pianist, dad. ambv on Github. Opinions his own. 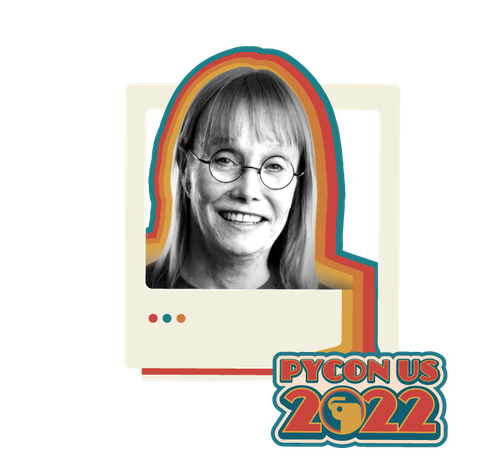 Naomi Ceder earned a Ph.D in Classics several decades ago, but switched from ancient human languages to computer languages sometime in the last century. Since 2001, she has been learning, teaching, writing about, and using Python.

She has attended every PyCon since the first one in 2003 and was one of the originators of the Poster Session, the Education Summit, the Intro to Sprints sessions, the PyCon Charlas, and the Hatchery.

An elected fellow of the Python Software Foundation, Naomi is the immediate past chair of its board of directors. She is also co-founder of Trans*Code and speaks internationally about Python as well as community, inclusion, and diversity in technology in general.

The author of The Quick Python Book and the Explore Python Fundamentals project series, she has also done corporate training in Python. In her spare time she enjoys sketching, knitting, and deep philosophical conversations with her dog.

Elected as prescribed in PEP 8016, the Python Steering Council is a 5-person committee that assumes a mandate to maintain the quality and stability of the Python language and CPython interpreter, improve the contributor experience, formalize and maintain a relationship between the Python core team and the PSF, establish decision making processes for Python Enhancement Proposals, seek consensus among contributors and the Python core team, and resolve decisions and disputes in decision making among the language.

This keynote will update the community on current and future initiatives. Additionally, the Steering Council will address community questions collected prior to the conference.