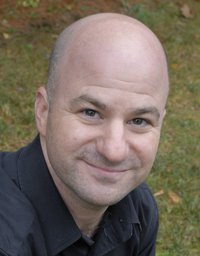 Emery Berger is a professor at the University of Massachusetts Amherst, where he co-leads the PLASMA research group (https://plasma-umass.org). His research interests span programming languages, systems, security, and human-computer interaction. His group is well known for its influential research and software systems, many of which have enjoyed broad adoption: among others, their work has influenced the development of the Rust and Swift programming languages, and memory managers deployed in both Mac OS X and Microsoft Windows. His group developed the Scalene profiler. He also developed and maintains the CSrankings.org website. He was named an ACM Fellow in 2019.