We are thrilled to announce the Keynote Speakers for PyCon US 2021!

The schedule for the keynote presentations is: 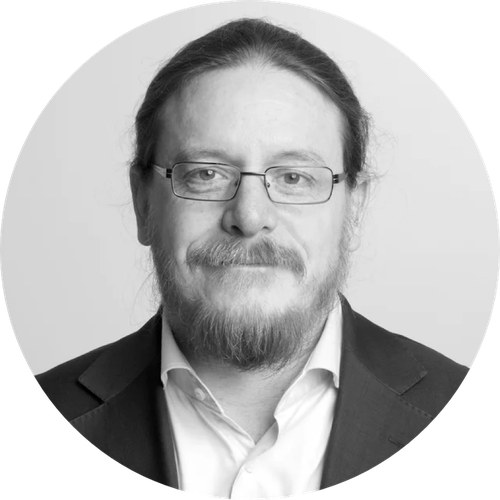 Prior to earning his Ph.D. from the University of Arizona in 2006, Robert Erdmann started a science and engineering software company and worked extensively on solidification and multiscale transport modeling at Sandia National Laboratories. Upon graduation, he joined the faculty at the University of Arizona in the Department of Materials Science and Engineering and the Program in Applied Mathematics, where he worked on multiscale material process modeling and image processing for cultural heritage. In 2014 he moved permanently to Amsterdam to focus full-time on combining materials science, computer science, and imaging science to help the world access, preserve, and understand its cultural heritage. He is Senior Scientist at the Rijksmuseum, and is also Full Professor of Conservation Science in the Faculties of Science and of Humanities at the University of Amsterdam. He has been using Python since 2001 and teaching Python since 2006. 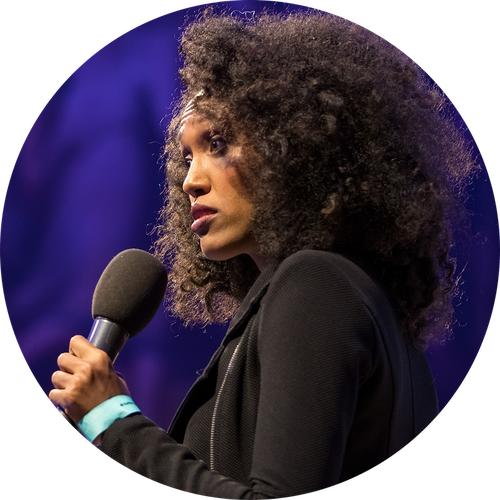 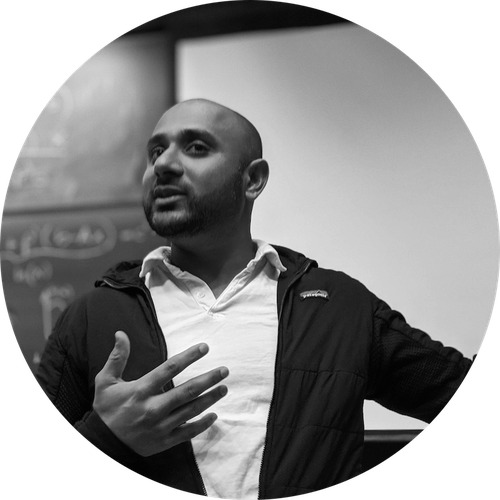 Akshay Sharma is executive vice president of artificial intelligence (AI) at Sharecare, the digital health company that helps people manage all their health in one place. Sharma joined Sharecare in 2021 as part of its acquisition of doc.ai, the Silicon Valley-based company that accelerated digital transformation in healthcare.

Sharma is an entrepreneur, founder, and experienced leader in engineering technology with a focus on healthcare. Since he initially joined doc.ai, he has been integral in the creation of core mobile app offerings including Passport, a privacy-based health-at-work solution; Serenity, a mental health digital offering; NetRunner, an edge computing and inference AI app; and Genewall, a genome app that deals with bioinformatics on the edge. He is passionate about developing and applying poly-omics data combinations to healthcare and life sciences as well as developing AI to assist in medical data understanding. He has built products, technology, and teams focused on edge computing (mobile/MCUs/sensors) and privacy (computations/inferences/learning), and holds several patents in this space.

With doc.ai, Sharma previously held various leadership positions including chief technology officer (CTO), and vice president of engineering, a role in which he developed several key technologies that power mobile-based privacy products in healthcare. Prior to joining the company, he also founded and co-founded several businesses including Swast, a startup focused on doctor-efficiency within the Indian healthcare ecosystem, and PixelSimple, a company engineering nextgen media streaming systems in the U.S. and Bangalore.

In addition to his role at Sharecare, Sharma serves as CTO of TEDxSanFrancisco and also is involved in initiatives to decentralize clinical trials. Sharma holds bachelor’s degrees in engineering and engineering in information science from Visvesvaraya Technological University.

Elected as prescribed in PEP 8016, the Python Steering Council is a 5-person committee that assumes a mandate to maintain the quality and stability of the Python language and CPython interpreter, improve the contributor experience, formalize and maintain a relationship between the Python core team and the PSF, establish decision making processes for Python Enhancement Proposals, seek consensus among contributors and the Python core team, and resolve decisions and disputes in decision making among the language.

This keynote will update the community on current and future initiatives. Additionally, the Steering Council will address community questions collected prior to the conference.